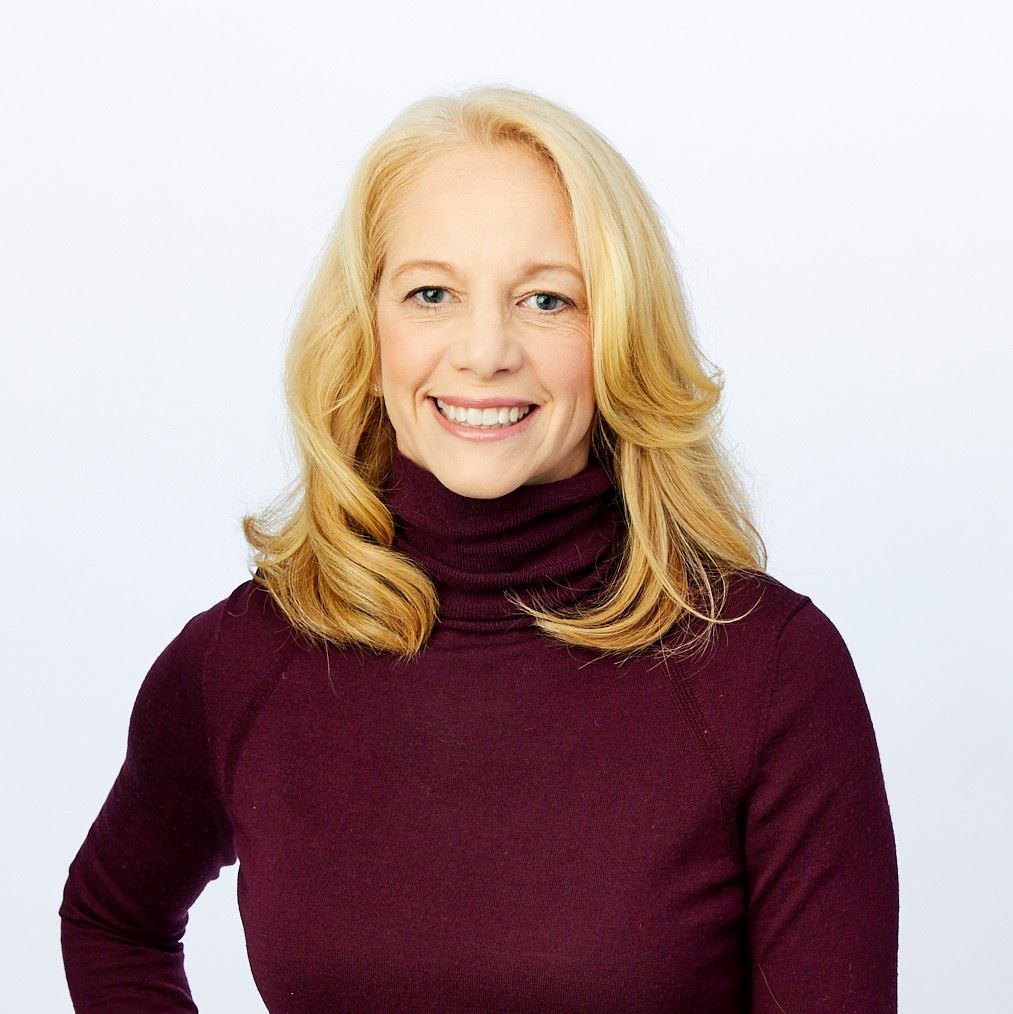 Jenna Mehnert, MSW, serves as Chief Executive Officer of the Maine Chapter of the National Alliance on Mental Illness.  NAMI Maine has a mission of providing support, education and advocacy on behalf of people impacted by mental illness. NAMI Maine implements both CIT and MHFA, with fidelity, across the entire state. Jenna had the honor of representing all NAMI chapters on the IACP’s blue ribbon campaign to develop the One Mind Campaign and as a team co-lead to the 2016 National Stepping Up Summit. Responsible for guiding all agency operations, Jenna also operates as the agency’s lobbyist and chief advocate.

Having devoted the past 30 years worked in the fields of child welfare, juvenile justice, rape crisis, domestic violence, substance use, mental health and criminal justice, Jenna’s career has focused on building responsive services and more impactful systems for underserved populations.  Her perspective in grounded in a strong value for those with lived experience having a voice in designing impactful systems.

Jenna has held three politically appointed positions including serving in the Office of the Criminal Justice Coordinator in New York City and working for the Deputy Mayor for Public Safety and Justice in Washington, DC. She has run two non-profit entities prior to starting with NAMI Maine in 2013.  A social worker, Jenna spent six years running the Pennsylvania Chapter of NASW representing 6,500 social workers and as an impacted family member she previously ran the New England Institute of Addiction Studies helping to increase the skills of those working in the field of substance use treatment. She has also served as adjunct social work faculty for Temple University, Penn State and the University of Maine.

Jenna is a graduate of Westtown School and the University of Southern Maine. In addition to holding an MSW degree from the University of Pennsylvania, Jenna is a results-based accountability fellow with the JT Gorman Foundation. She is currently pursuing a Doctorate in Public Administration.  Jenna is also the mother of three young adults, a German shepherd, a French bulldog and a Shih tzu.